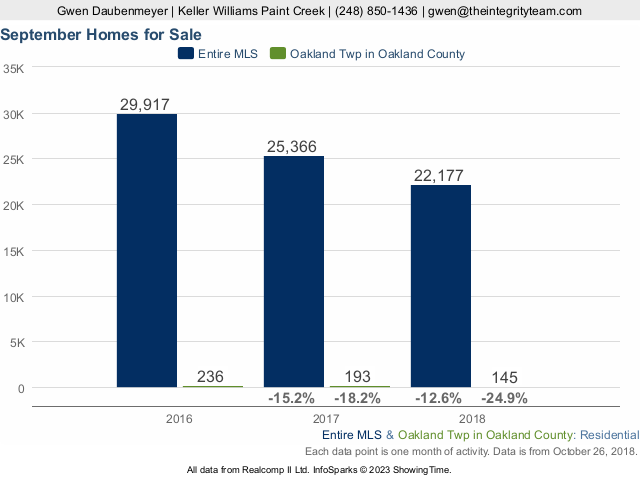 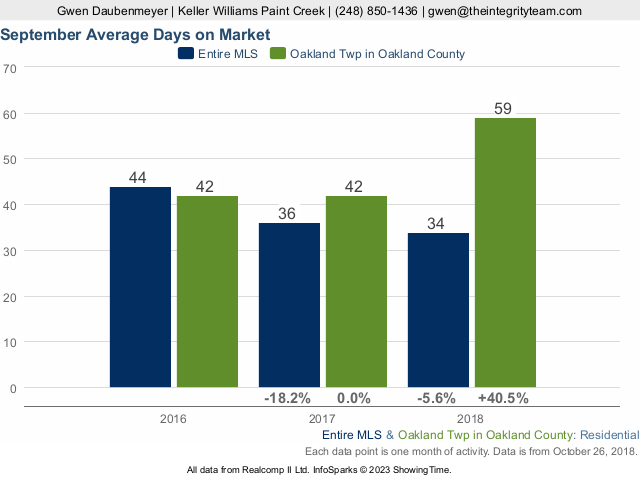 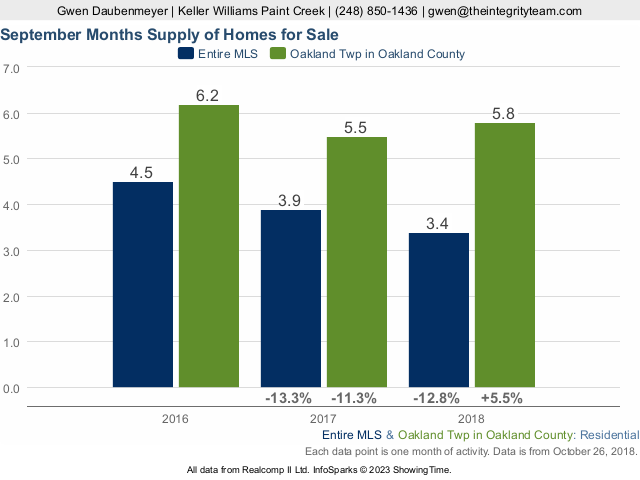 Here are the four listings we are representing as of today, which all are currently available –